Filed under:  Bugs and Problems —  9 Comments

From the official site:

Gson is a Java library that can be used to convert Java Objects into their JSON representation.It can also be used to convert a JSON string to an equivalent Java object. Gson can work with arbitrary Java objects including pre-existing objects that you do not have source-code of. There are a few open-source projects that can convert Java objects to JSON. However, most of them require that you place Java annotations in your classes something that you can not do if you do not have access to the source-code. Most also do not fully support the use of Java Generics. Gson considers both of these as very important design goals.

During my project i was having trouble converting list of json objects into list of corresponding java objects. This is how i finally did it :

Do leave a comment, in case there is any better way to do this.

As suggested by Gobs in the comments, another way to do it is

But I did it the other way coz I also wanted to set some values in that object. 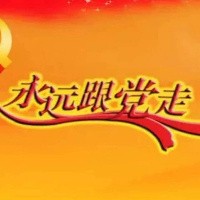