The Open Source Initiative (OSI) is a non-profit corporation with global scope formed to educate about and advocate for the benefits of open source and to build bridges among different constituencies in the open source community. 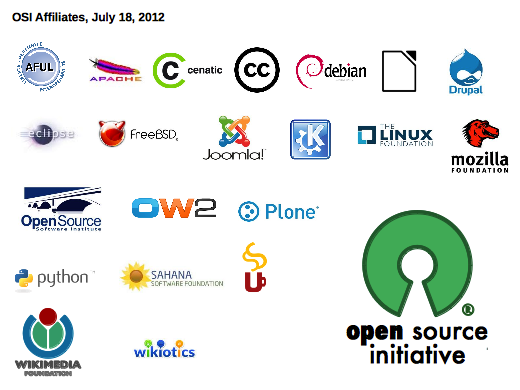 The ASF is made up of over 100top level projects that cover a wide range of technologies.

Fully approved via the ASF, the ASF Sponsorship Program is the official avenue for substantial, non-directed monetary contributions to the ASF. It is the closest and most direct method for a corporation or individual to support the ASF. In return, ASF will make official acknowledgement and thanks for the donation via PR involvement (as appropriate according to sponsorship level), sponsor logo and link on the ASF Thanks page (logo and link subject to ASF approval, links include 'rel=nofollow' at the Bronze level) and an official ASF logo to place on the Sponsor's site. 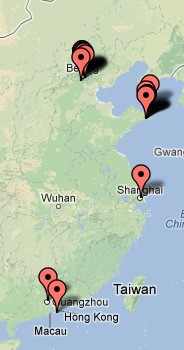 Apache is a meritocracy. That is, once someone has shown sufficient sustained committment to a project (and the ASF) they can be voted in as a committer.

First of all you need to get involved and contribute via the user and developer mail lists, Wiki and forums (if any), provide patches for documention, work on the issue tracker or submit code patches.

If your work shows merit, the PMC for the project may hold a vote to invite you to become a committer.

Note that becoming a committer is not just about submitting some patches; it's also about helping out on the development and user discussion lists, helping with documentation and the issue tracker, and showing long-term interest.

(These are 3D simulation pictures of CC-A80. These are not real photoes!!!) We have always had a dream to spread the open source Linux system to millions of households. Closed A...... 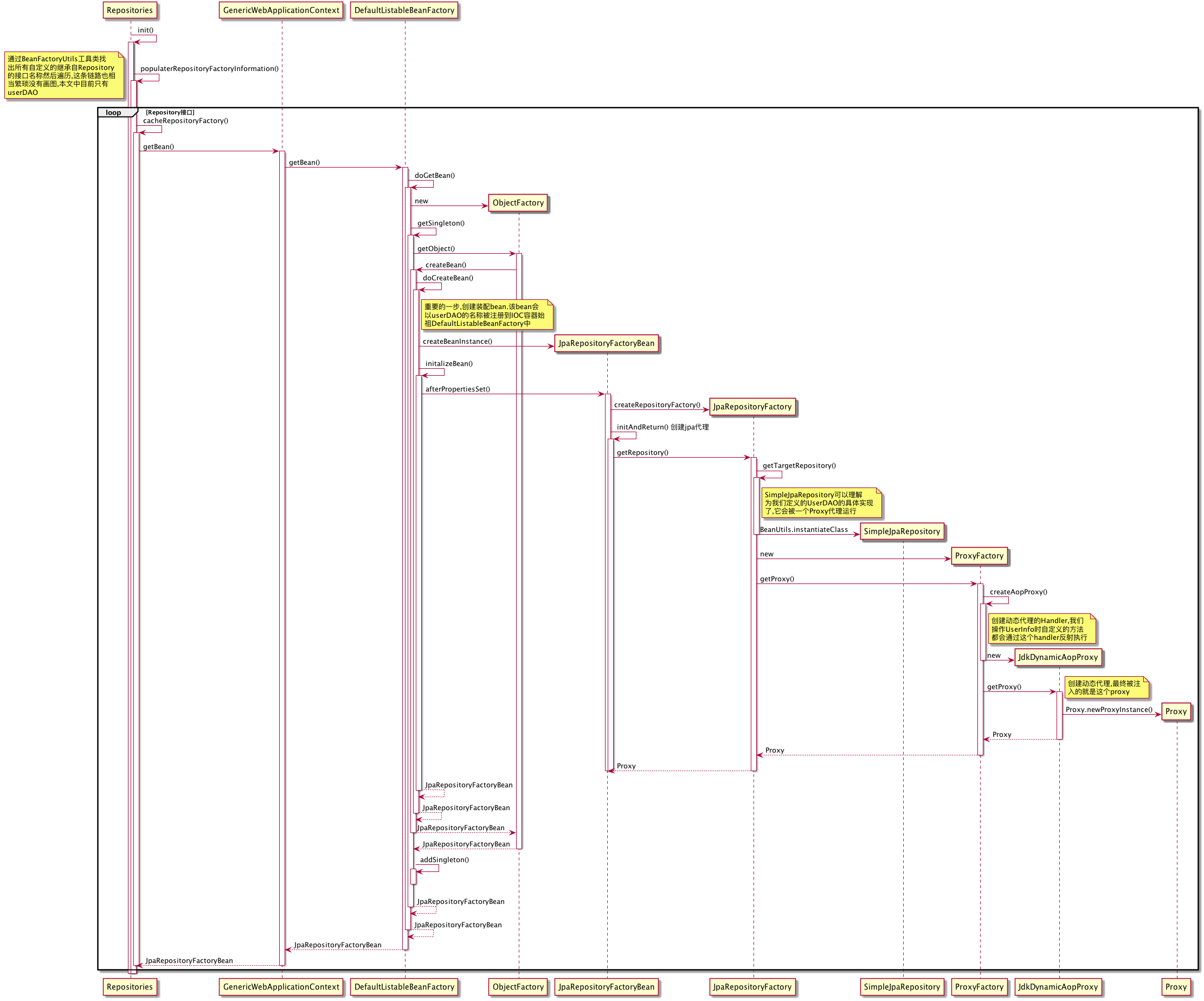 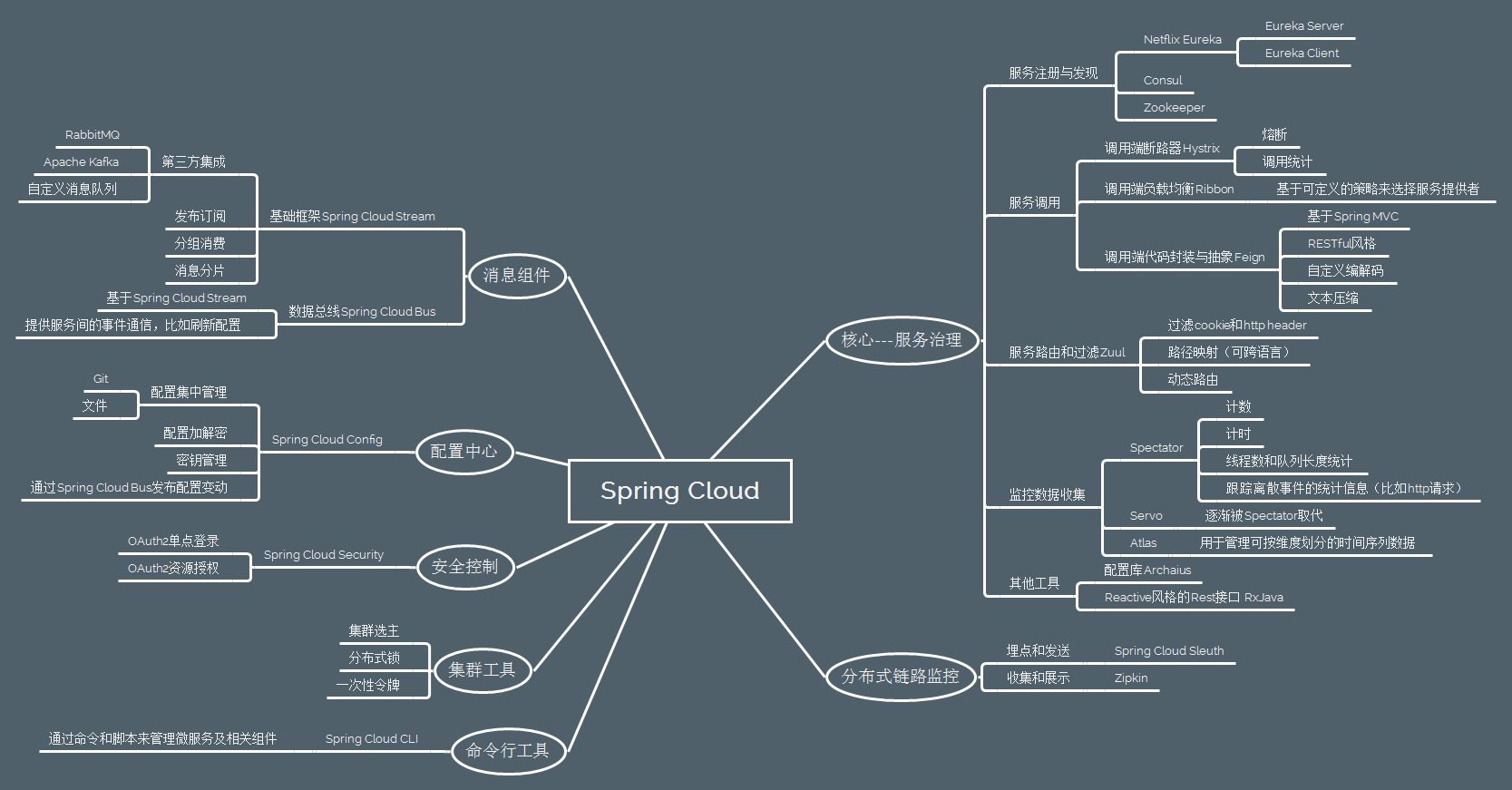