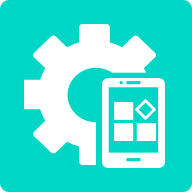 Well it looks like the developer over there has little to no idea how git repos work.
Their 'Fork' appears to be them taking the head of Forge, and then shoving their current copy on top of it and hitting commit.
This means that a lot of the changes you see are reverts of commits that we have done since they have forked Forge.
Its easy to tell that this is a copy/paste job because no NEW files are removed so their 'Fork' is in a half-working state that contains some features that they don't really ship.
You can see the mess here: MinecraftChina@5bc5f73
However, IF we just look at the content and not the git history we can see some of what they are doing.

I took a little bit of time to look at their repo and basically what they do:

Overall, this doesn't seem like anything bad/malicious, the only major concern is the encrypted mods... Why?
Something to note, this is all based off the code they released I have not verified that the code has any relation to binaries they are shipping.

If you want to know more see below for my per-version overview. 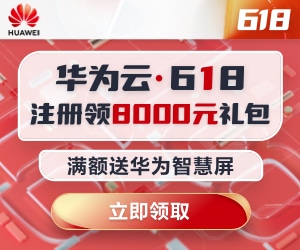