From the offical code:

So - basically the   TimeDistributedDense was introduced first in early versions of Keras in order to apply a  Dense layer stepwise to sequences.   TimeDistributed is a Keras wrapper which makes possible to get any static (non-sequential) layer and apply it in a sequential manner. An example of such usage might be using a e.g. pretrained convolutional layer to a short video clip by applying   TimeDistributed(conv_layer)  where  conv_layer   is applied to each frame of a clip. It produces the sequence of outputs which might be then consumed by next recurrent or   TimeDistributed  layer.

RNNs are capable of a number of different types of input / output combinations, as seen below

The  TimeDistributedDense  layer allows you to build models that do the one-to-many and many-to-many architectures. This is because the output function for each of the "many" outputs must be the same function applied to each timestep. The  TimeDistributedDense  layers allows you to apply that Dense function across every output over time. This is important because it needs to be the same dense function applied at every time step.

If you didn't not use this, you would only have one final output - and so you use a normal dense layer. This means you are doing either a one-to-one or a many-to-one network, since there will only be one dense layer for the output.

As fchollet said ,
TimeDistributedDense applies a same Dense (fully-connected) operation to every timestep of a 3D tensor.

But I think you still don't catch the point. The most common scenario for using TimeDistributedDense is using a recurrent NN for tagging task.e.g. POS labeling or slot filling task.

If you want to model this by Keras, you just need to used a TimeDistributedDense after a RNN or LSTM layer(with return_sequence=True) to make the cost function is calculated on all time-step output. If you don't use TimeDistributedDense ans set the return_sequence of RNN=False, then the cost is calculated on the last time-step output and you could only get the last bN.

I am also new to Keras, but I am trying to use it to do sequence labeling and I find this could only be done by using TimeDistributedDense. If I make something wrong, please correct me.

It's quite easy to understand . Let's not think in terms of tensors and stuffs for a sec.

It all depends upon the "return_sequences" parameter of the LSTM function.
if return_sequence = false ( by default , it's always false ), then we get LSTM output corresponding only to THE LAST TIME STEP.
Now applying model.add(Dense( )) , what we are doing is connecting only LSTM output at last time step to Dense Layer. (This approach is in encoding the overall sequence into a compact vector .
Now given a sequence of 50 words , my LSTM will only output only one word )

If return_sequence is set True , LSTM outputs at every time step . So , I must use TimeDistributed to ensure that the Dense layer is connected to LSTM output at each TimeStep. Otherwise , error occurs !
Also keep in mind , just like lstm is unrolled , so is the dense layer . i.e dense layer at each time step is the same one . It's not like there are 50 different dense layer for 50 time steps.
There's nothing to get confused.
This time , model will generate a sequence corresponding to length of Timestep. So, given set of 50 input word , LSTM will output 50 output word

Q) WHEN TO USE TIMEDISTRIBUTED ?
A) In case of word generation task (like shakespeare) , where given a sequence of words , we train model predict next set of words .
EXAMPLE : if nth training input to LSTM Network is : 'I want to ' AND output of netwok is "want to eat" . Here , each word ['want','to','eat'] are output of LSTM during each timestep.

Let's say you have time-series data with NN rows and 700700 columns which you want to feed to a SimpleRNN(200, return_sequence=True) layer in Keras. Before you feed that to the RNN, you need to reshape the previous data to a 3D tensor. So it becomes a N×700×1N×700×1.

The image is taken from https://colah.github.io/posts/2015-08-Understanding-LSTMs

Why are we doing this? Because you don't want to flatten the RNN output.

Why not flattening the RNN output? Because you want to keep each timestep values separate.

Why keep each timestep values separate? Because:

Keras api 提前知道： BatchNormalization, 用来加快每次迭代中的训练速度 Normalize the activations of the previous layer at each batch, i.e. applies a transformation that maintain...... 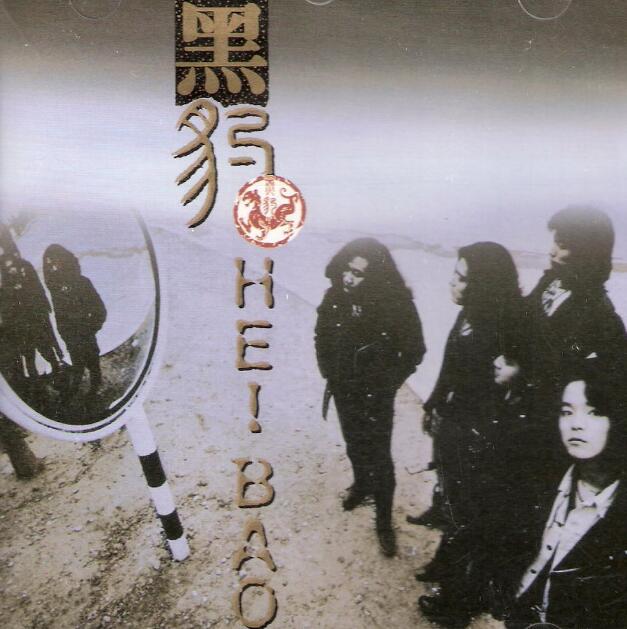 我可以在Android版式中加下划线吗？ - Can I underline text in an Android layout? 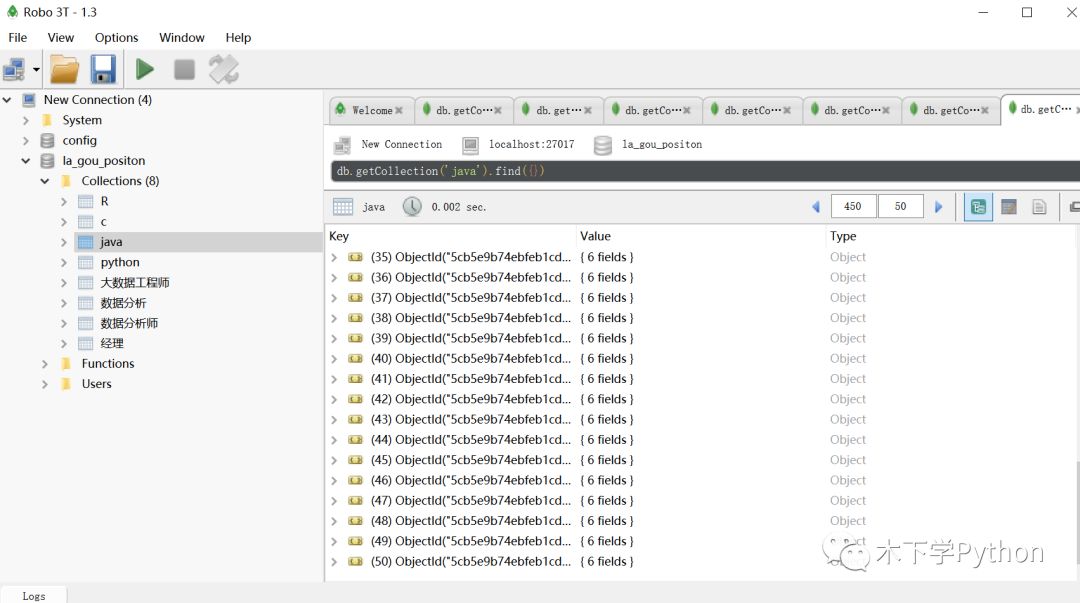