Automation technology is widely blooming in the present time. There is nothing wrong to say that its automation that is shaping the future businesses and is eliminating some of the major problems for them. Currently, almost all large-scale enterprises are investing in the Robotic Automation and they are deriving equal benefits for the same. One of the prime aims of Automation is to simply enable organizations to get the best out of a business by automating different processes and activities. It is very much true that Blue Prism Automation technology is quite promising in this. Since a few recent years, Blue Prism has come up with tools having excellent automating features in them. When it comes to getting the best out of Blue Prism Automation, it is necessary to study its architecture. This simply let developers and business Analytics get the most favorable outcome in the shortest time possible. Here is all that you should know about Blue Prism Architecture. The current and the latest version of Blue Prism is v4.2 and the same is widely used by a very large number of organizations in different parts of the world. You might have no idea but it has been equipped with automation features that were only an imagination s a few years ago. This version of Blue Prism is simply available in two configurations and they are:

In the self-hosted approach, there remains centralized server architecture and the same has a lot of useful components that can simply be trusted when it comes to supporting the Automation at an enterprise implementation. The cloud technology on the other hand, is totally different and all the tasks that are concerned are already defined in the same. The users are not generally allowed to made changes in them on a large scale.

Enthusiastic about exploring the skill set of RPA Blue Prism? Then, have a look at the  Blue Prism Training Certification Course.

There are total 4 elements software that are present for this approach and they are:

Process Studio is very useful when it comes to enabling the businesses to come up with the best process. Through this, the building, designing, testing, as well as editing of the processes in the Blue Prism can simply be considered. Generally, the processes are made to be reused from the concerned objects.

1. First of all, a library of business objects is simply contrasted in this approach.
2. Next is to simply putting the actions in a  defined sequence and they are then controlled in the hierarchy present in the Process Layer
3. In Process studio, it is possible to put the control loops, business logics as well as object calls in a defined sequence and they can be tested simply in a flow which is visible to the users all the time.

Most of the processes in the Blue Prism are very much similar to that of procedures of the software. It is possible to call the object anytime and they can then be processed. The main aim is to come with the useful business applications and automating them under some defined rules of automation. Thus, it is possible to create processes which are dynamic, re-usable, and flexible. Now the processes are configured through some valid business logics and the desired outcome can simply be assured in no time.

It is possible simply to automate the business processes which are complex through the components present in the Blue Prism.

This is an important tool or software element in the Blue Prism. Basically it is considered when it comes to designing the Blue Prism objects that can be re-used again and again. They are generally considered as the building blocks for some important and complex Business Processes. The good thing is, only existing approach is considered and all the current applications can be modified to adopt robotic procedure with this approach.

Generally, a lot of basic system tasks that are related to building the blocks of the process can be accomplished with the Object Studio. It is often regarded as the design canvas for the same. The presentation layer simply makes it possible to model the applications and verifying them through a number of elements present in the library.

1. Almost all the applications can simply be made to be modeled as well as explored for the purpose of building an array of screens. This is generally made possible through the system elements
2. It then becomes possible for the developers to encapsulate all the direct interactions with the nodes and this is generally adopted as the important actions in the Blue Prism approach.
3. Some of the common examples of the concerned actions are making changes to the fields, description of the data, as well as full scale validation of entire information concerned.
4. In addition to this, the users are free to handle the edge cases and recall again and again all the actions whenever the need of same is felt.

There are a large number of default objects which are present in the Blue Prism and these objects can directly be deployed for a number of tasks and activities that matters when it comes to automation.

It is another important element of the Blue Prism Architecture whose main purpose is to release, automate and streamline the functions related to the management. The objects are generally made to be packed, the release manager has components that simply let the users to copy and move the modules which are dependent. This is generally done through a repeatable release pattern.

The status of all the resources in the architecture environment is necessary to be monitored and the same is done through the Control Room interference in the Blue Prism technology. The users are free to simply make sure of considering the startup of a process through a manual approach. It can be started and stopped anytime through the configuration options. Also, the users can get the management information in a detailed manner. 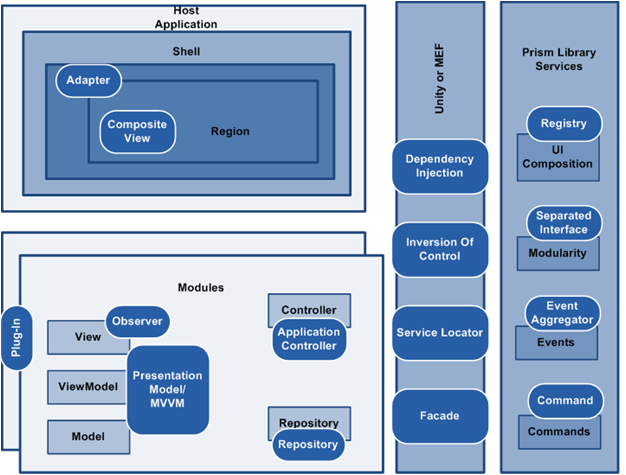 Blue Prism approach can be considered for the entire business process cycle for performing some of the very important functions such as:

When it comes to deployment, the architecture has some of the key components which are responsible for the successful implementation of automation at any level. 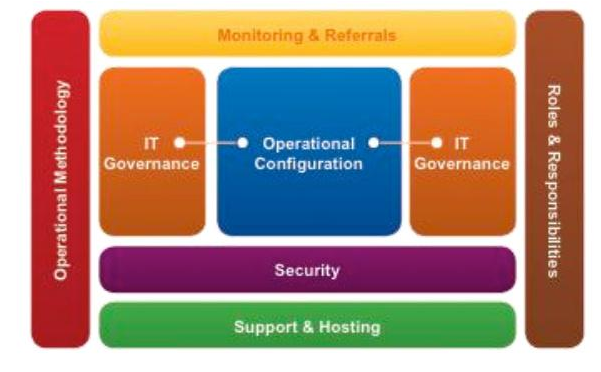 When it comes to product, the Blue Prism technology simply adopts a deployment model which is adaptable and flexible. Generally, the solutions are wrapped in the control system layers. This is exactly what due to which affine methodology can be adopted by the developers when it comes to automating the Business Processes.

1. There is actually a virtualized control methodology which is based on the grid.
2. Generally, the resources which are simple are connected directly to the data centers and the servers components are deployed for this task.
3. This type of architecture simply let the developers to make sure of a quick expansion of tasks and make sure of fast scalability.
4. The good thing is activities which are higher in demand, as well as the events which are unexpected can simply be handled.
5. The Architecture also makes sure that all the capabilities defining the strength of a business can simply be transformed to the next level.

There is an Advanced Scheduler in the architecture which is based on resource pooling. Its main purpose is to simply group the nodes into the machines which know their routine and schedule. the architecture simply enables the users to have an independence of creating as much pools as required and all the schedules remain present in the same.

Security is always an important concern and it is not possible for the users to get the best possible outcomes if the environment, tool or platform they work on is not secure. Well, when it comes to the Blue Prism architecture, security matters a lot and this is because many important and confidential processes are to be created and deployed. Almost all the security standards that are demanded are actually present in the Blue Prism.

1. All the changes made to the configuration are stored in Blue Prism
2. It supports business audit at the full scale
3. The architecture is simply based on the system management discipline
4. The architecture doesn’t accept third-party applications without necessary permission
5. It has a lot of in-built security features that let the users keep up the pace all the time.

The Blue Prism Architecture is quite sophisticated and there are a lot of models and methodologies it support. When it comes to adopting the different life cycles of the deployment procedures, the users can keep up the pace simply. The Blue Prism architecture has been equipped support organizations with simply the best methods when it comes to building processes for automation. Blue Prism simply makes sure of cost-effective, as well as agile business operations. Also, a virtual workforce can simply be assured all the time for performing different tasks in a well-defined manner. 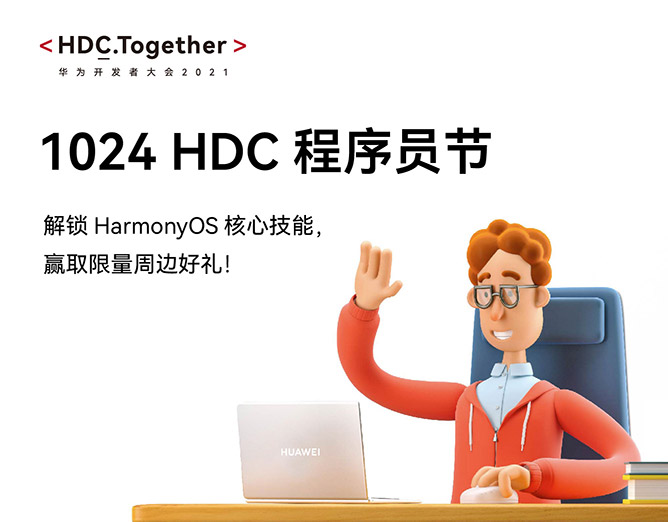 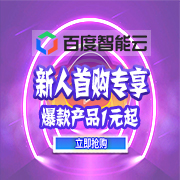