Google recently integrated Android Auto with the Android 10 operating system, removing the need for a separate app. But this meant that Android 10 users who own a car with a non-compatible head unit would no longer be able to use Android Auto just on their phone, which was possible in the past. So in September, Google promised it would release a new standalone Android Auto app specifically for Android 10 users, and today, that app finally hit the Play Store. 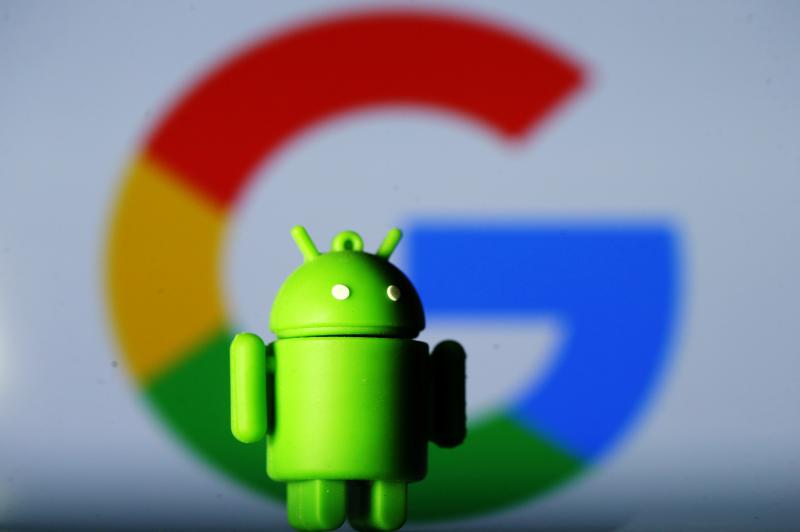 Bluntly named “Android Auto for Phone Screens,” the new app is only compatible with certain Android 10 devices, though it’s available on APK Mirror, as AndroidPolice points out. It is exactly what you expect, in that it runs the full Android Auto experience on your smartphone’s screen. Simple, right?

Well, the reason Google was okay with getting rid of the standalone Android Auto app in the first place was that it was supposed to be replaced by a Google Assistant “driving mode,” which the company previewed earlier this year. But the Google Assistant driving mode is still not available, and a spokesperson told The Verge on Tuesday that there’s still “no update at this time” on when it will be released.

So until that happens, this new standalone app is how Android 10 users without an Android Auto-compatible head unit will get by. If and when the new Google Assistant driving mode does finally drop, Android Auto for Phone Screens will likely go away. As The Verge’s executive editor Dieter Bohn put it in September:

Android 10 might remove the phone interface for Android Auto, but there are some solutions to get it back. In the medium-term, Google is going to put something in the Google Play Store to bring it back. However, long-term, the plan is for Google Assistant to take over.

That explains what’s happening, but it doesn’t explain what is happening at Google. There is a vision here where interacting with your phone involves having Assistant seamlessly handle Topplay apps for you so you’re not tapping when you should be driving. The upcoming Pixel 4 with its native Assistant capabilities may even come close to realizing it, too.

By the way, Google is also working on an embedded Android Automotive operating system that will start showing up in cars made by Volvo, Renault-Nissan, and General Motors in the next few years, removing the need for a smartphone altogether — which, looking at the current state of things, sounds like bliss.