TikTok apparently limited the reach of people with disabilities

Social video network TikTok apparently limited the reach of people with disabilities, including facial disfigurement and Down syndrome. According to Netzpolitik.org, which spoke with a source inside the company, the policy was supposed to protect users with a high risk of bullying. In practice, however, it apparently amounted to discrimination — and the problem was compounded by moderators who needed to make snap decisions about users’ physical and mental traits. 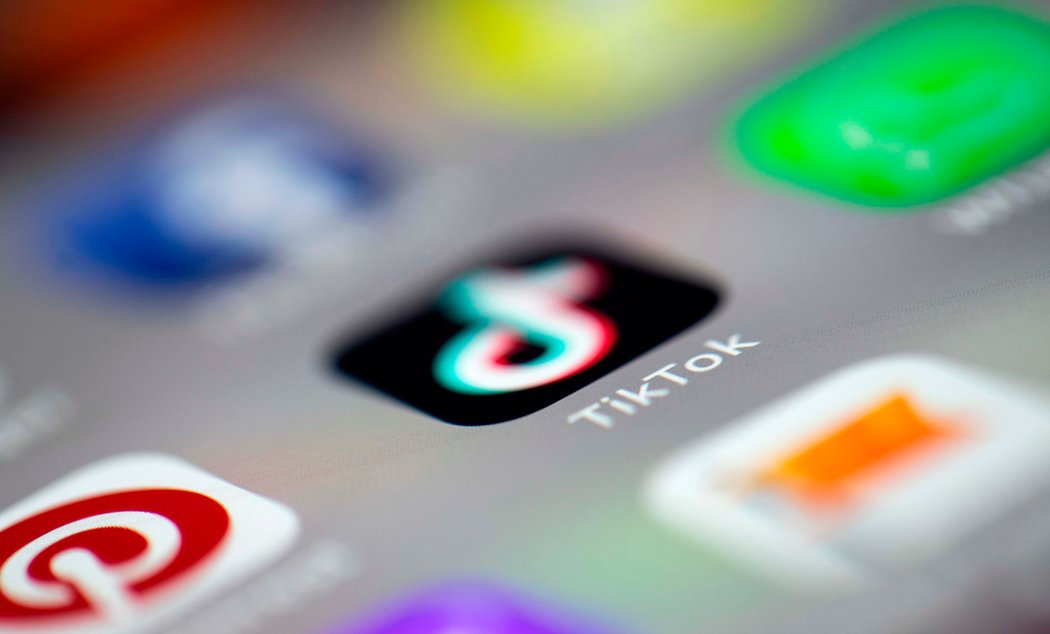 TikTok fame relies heavily on getting content promoted through TikTok’s algorithm. But Netzpolitik.org’s source alleges that TikTok made this difficult for people who might be bullied. One risk category meant that videos only appeared in the country where they were uploaded. Another, known as “Auto R,” stopped videos from hitting other users’ “For You” feed after hitting a certain view count. This tag might be applied to individual videos, but for a couple of dozen “special users,” it was supposedly the default.

“Auto R” seemingly applied to a broad category of people. It could cover disabilities like the ones mentioned above, but Netzpolitik.org describes TikTok limiting the reach of “fat and self-confident” users, LGBT users, or users with autism — in other words, categories of people particularly likely to face abuse online. As the article notes, though, these categories could be difficult to judge simply from profiles or videos. And while the policy was meant to prevent bullying, it did so by punishing the likely victims.

A spokesperson from TikTok called the rules an early and flawed attempt to fight conflict. The spokesperson told Netzpolitik.org that they were “never intended to be a long-term solution,” although the anonymous source said moderators were instructed to follow them as recently as September. “Early on, in response to an increase in bullying on the Topplay app, we implemented a blunt and temporary policy,” a spokesperson told The Verge. “While the intention was good, the approach was wrong and we have long since changed the earlier policy in favor of more nuanced anti-bullying policies and in-app protections.”

TikTok has previously faced charges of political censorship, including limiting videos that would offend the Chinese government. It recently suspended a user who criticized China’s mass imprisonment of Uighur Muslims, although a spokesperson said the suspension was actually related to a different video, and the ban was later reversed.