I think they are brave and visionary, and，they stand out for not being reluctant to accept new things.

In my view, those businesses are brave for they are one of the first movers in crypto industries, which means before it becomes rewarding they first need to cope with the problems occurred during technical integration and management.For instance, Reddit reintegrated cryptocurrency payment option in March but it dropped it many times for integration issue. And to accept Bitcoin payment, the website must perform a redesign on its system.

Additionally, the cryptocurrency is far more volatile and “sensitive” to regulations than stocks, for it has always been put on the opposite of fiat currency and governments. That’s also the main reason why we are bombarded by coverage that reporting more regulations are introduced by the government on cryptocurrency. Once there is bad news from the government, we see a sudden price change promptly.

Therefore, it comes with many uncertainties technically and politically if businesses are going to integrates functionality related to cryptocurrency.

On the other hand, they are visionary for cryptocurrencies’ outlook is quite positive. Though both the society and government are deeply divided over cryocurrencies and the whole market, the mode of “ tokens plus Blockchain” does secure a faster, safer and lower cost transaction, compared with the traditional one. Let take Stellar as an example, the Stellar blockchain now are providing technical support for substantial central banks in their cross-border money transfer service, and its tokens, called Stellar Lumens, acts as a medium between two or more fiat money. A central banks can convert one fiat currency, let’s say the French franc, into Stellar Lumens and put it on the blockchain. Then, the other central bank can get the money and transform it into dollar within seconds through the chain. It does have distinctive advantage over the traditional “bank-to-bank” mode.

What’s more, whether or not you are supporter-or fence sitter, the tokens and the technology themself are permeating into every aspect of our daily life. According to a report on investorideas.com, “digital money are becoming more mainstream” and this trend are now forcing some traditional institutions to accept Bitcoin as payment, and even Goldman Sachs, the powerful financial organization has considered to cooperate with Bitcoin to launch futures after receiving lots of inquiries from their clients asking to hold Bitcoin as a store as value.

In a more practical level, Streamlabs, the popular streaming app owned by Twitch announced on June, 1st that they are going to launch cryto tipping channel that allows users to tip streamers with Bitcoin, Ethereum, Litecoin, and Bitcoin Cash, with more projects fitted into different fields coming soon. We may are soon living in a world that are surrounded by tokens and blockchain technologies. Is the cryto-era coming soon? They are going to say yes.

Therefore, businesses that now accepts cryptos as payment are visionary. Just like the founder and CEO of deVere Group Nigel Green said in the report “That said, I fundamentally believe in the potential of digital money in today's world”

However, as I mentioned above, there are uncertainties technically and politically within the mechanism. For Bitcoin and blockchain, if blockchain never being hacked for bugs in technical aspect and functions smooth when processing transaction information, it has done their jobs. But there is human element that influences the price move of the tokens. It’s easy for holders to manipulate the price by shorting or or other methods. That’s a bug that deeply entrenched in the mechanism. Therefore, a regular is needed in it. But how does introducing a supervisor into a decentralized system that created to avoid regulation work? That’s another story.

But for all that, the companies and organizations are brave and visionary to accept a brand-new but rather promising gadget.

打赏 点赞 (0) 收藏 (0)
分享
打印 举报
上一篇： Price Watch: Bitcoin still has influence over the crytocurrency price
下一篇： How does the crypto-community grow since the first Bitcoin was mined? 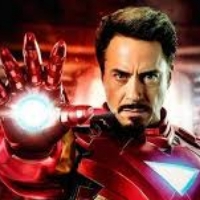 取消
确定
相关文章 最新文章
What Can You Truly Get With Cryptocurrency

Over the last few years, the rate at which cryptocurrency has gained visibility in the public eye has increased rapidly. Lately, people are finding the use of cryptocurrency as ......

Let me start with a bit of background. “20/20 Vision” is a popular western term to describe someone with perfect eye sight. The measurement is based on the average person to ...... 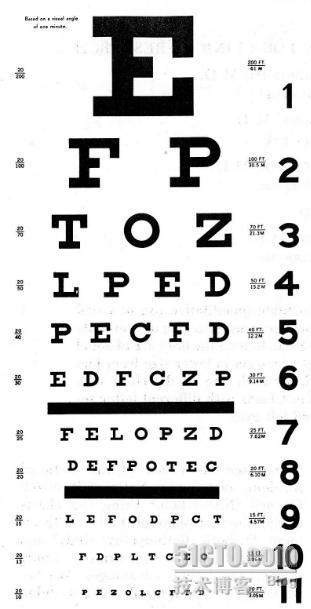 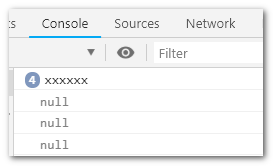 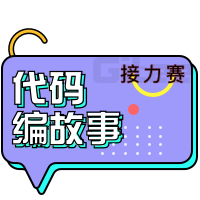