Introduction To Bitcoins And The Tor Network

Internet users familiar with the underground community are likely to have heard the phrase “deep web”. It combines a set of websites and communications technologies which apply solely to the Tor network. This collective open-source software has blossomed into a revolutionary idea in just a few years.

On a similar note the bitcoin currency has also been gaining some attention. Although these two ideas are not correlated, they do fit together in the subject of underground web technology. Throughout this guide I’d like to introduce you to the topic of bitcoins, how they work, and their connection with the Tor network. Let’s first clarify what Tor is really about.

The original Tor network project isn’t as underground as it used to be. The open-source software was an effort to provide a new layer of Internet protection between the user and the remote website server, thus sheltering your privacy somewhat and providing you with a sense of security. This is accomplished by using 3 different relay proxies which re-direct you along a random path in the network.

Similar to Bit Torrent, users of the Tor network will keep their computers running 24/7 as a relay service. This means when you go to access a website on Tor it’ll pass your request through 3 different computers (called nodes). This level of encryption ensures that no single computer within the proxy chain can determine your physical location and requested content. The official Tor FAQcontains more technical details if you’re interested.

This is crucial for users who prefers to keep their location and privacy unknown, individuals like whistleblowers or abuse victims. The fact that a wider variety of people now use Tor increases the level of security, helping you hide among the many other faceless users who are on the network.

To access this network of proxies you only need to download their package software. If you visit theTor project downloads page you’ll notice a listing for the most popular Operating Systems including Linux, Windows, and Mac OSX. The software is bundled as a zip archive without requiring any installation. 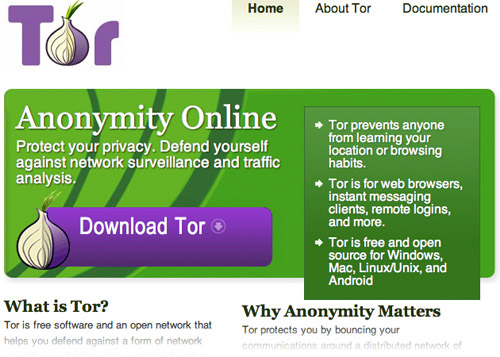 After opening, just double-click the Tor icon to start up relay services, and shortly after, a new web browser should launch in the Gecko/Mozilla engine. It’s basically a shell script of Firefox which runs under custom proxy settings for Tor.

The entire network behaves as one interconnected and fluid proxy server farm. It’s important to note that you can access regular HTTP websites via proxy, but the load times are immensely slower. The real benefit of using Tor is to gain access into the onion routing network. Within this chasm of the deep Internet lies the hidden websites so often discussed around the watercooler.

This new technology is used within the Tor network to communicate hosts with darknet websites. These are still HTML/CSS pages which have been hosted on servers specifically targeting an .onionDNS address. This TLD (Top-Level Domain) is actually similar to other country codes such as .us,.co.uk, .es and others. However you are not accessing the same websites, as through an HTTP/FTP connection. 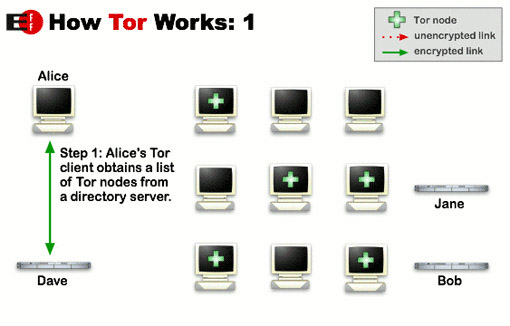 The most intriguing part of the Onion routing network is within their unique URL addresses. Instead of human-readable strings such as hongkiat.com these appear as randomly generated numbers and letters. So for example, to visit “The Hidden Wiki” you would enter:

into the web browser. This redirects to a Wikipedia-style site focusing on everything Tor-related.

To get a better idea of how Tor websites are designed and created, check out some of the other examples I’ve provided below.

Let’s take a break from Tor for a moment and examine the underground currency, bitcoin. Bitcoins behaves just like any other monetary system; it can be exchanged and traded for Dollars and Euros. It is not too difficult to comprehend with a bit of reading but I feel that this video really clears up some of the confusing areas for beginners.

Now, the bitcoin currency has a few benefits. Notably there is no central banking group which manages and loans out these coins. They are created through computer processing – theoretically nothing more than time and GPU compression. This also means no central authority is issuing “clearing” for bitcoin transactions. Thus instead of waiting 2-3 business days for a bank you can transfer bitcoins between addresses in just a few hours.

Although it is an exciting endeavor, the average btc user does not spend time mining for bitcoins. The process is too intense for a single computer and you likely won’t find the payoff worthwhile. Professional miners work together in pools and will sometimes run a series of rigs setup with dual video cards (Graphics Processing Units) for the highest turnout rate.

But for the majority of beginners it’s unrealistic to jump into this right away. The much simpler method of collecting bitcoins is to transfer in your own cash, or alternatively provide service work. A lot of btc users are willing to trade coins for Internet marketing, web design, development, and similar odd jobs. But moving cash into your bitcoin address (or wallet) is also just as simple.

The biggest issue with gaining bitcoins is the exchange rate between world currencies. The simplest method is to purchase coins directly from an exchange such as Mt Gox. But in order to get money into Mt Gox to purchase these bitcoins you’ll need to follow one of their accepted methods. 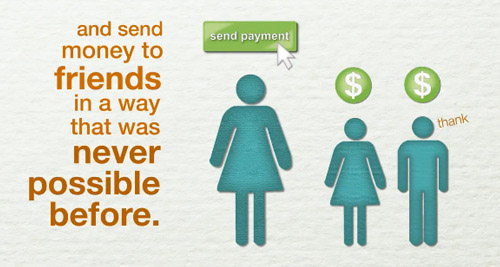 Dwolla has been the most pleasurable experience in my eyes, and transfers much quicker than any other method. But in truth the bitcoin marketplace is growing rapidly. Keep your eyes and ears open, as there are new services launching practically every month!

How Are Bitcoins Spent?

The ultimate goal is to use this alternate currency and hold our reserve coins in some type of wallet. Then we can use a unique wallet ID (or bitcoin address) to shop where bitcoins are accepted. This coin archive can either run through a desktop software or a third-party browser solution.

Those who value ultimate safety and security will want to keep their bitcoin assets local, i.e. in their computer. But I feel more comfortable using online wallets, including Mt Gox, as I have direct access to my accounts from any computer. You can read up more about btc browser-based walletsfrom their wiki article.

Now putting aside the possible earnings from buying and selling the currency itself, you can purchase a lot of things with bitcoins! A few websites such as Search Bitcoin behave as customized engines for locating items around the Web. For example I entered the keyword “iphone” and foundthis bitcoin classifieds page for a black iPhone 4 unit. But if you truly want a catalog of shops, you cannot go wrong with the official bitcoin trade wiki. This includes a detailed list of physical and digital items you can purchase with no shortages of URLs. These categories include clothing, video games, books, electronics, and so much more.

Anonymity With Bitcoins And Tor

On the surface it appears that these two topics don’t have much in common. But there are a lot of underground networks within the Tor project which discussed bitcoins as the next level of our world economy. It’s difficult to say where things will go from here at this point, but it’s certain that the underground community have created an astounding system. And both of these technologies are only in the early stages of adoption and development. 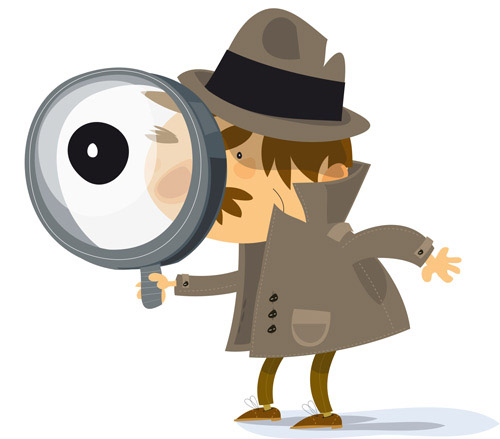 I feel the problem with a lot of monetary solutions is a general lack in privacy and security. I would not imply that PayPal is an unsecured website, but it’s difficult to understand why only a handful of people is allowed to control that website’s policy. In the bitcoin marketplace, digital exchanges are held between buyer and seller. Purchasing through the Tor/Onion network adds an extra layer of security.

If you are interested, check out how you can maintain anonymity while using bitcoins. I really enjoyed this article by The Daily Attack. It goes over why security is so important and how the bitcoin marketplace has begun to plant its roots in modern civilization. I’ve included some additional links below which I hope you’ll find useful in further research!

The underground Tor network and bitcoin marketplace are just two examples of emerging technologies. We may be at the verge of a technological breakthrough in restructuring how we access and trade currency through the Internet. I’m an early adopter of both these ideas and will be following the news closely on future developments!