I ran yum install iperf to install the network bandwidth test tool Iperf on a CentOS 7 system, but was informed "No package iperf available."

When I checked the package repositories that were in use on another system that had iperf installed by using the command yum repolist, I found the following:

When I checked the repository that had been used for the installation of Iperf on that other system, I saw it was the epel repository.

The Extra Packages for Enterprise Linux (EPEL) is a "community approved" repository, which is listed on the CentOS wiki under Available Repositories for Linux, which notes that though community repositories are not associated with the CentOS project, that "These repositories are frequently recommended by the community, are usually well maintained, and provide a substantial number of additional packages to CentOS." The wiki also notes:

Extra Packages for Enterprise Linux (EPEL) - (See http://fedoraproject.org/wiki/EPEL) provides rebuilds of Fedora packages for EL5, EL6 and EL7. Packages should not replace base, although there have been issues around point releases in the past. You can install EPEL by running yum install epel-release. The epel-release package is included in the CentOS Extras repository that is enabled by default. Support available on Freenode in #epel, on mailing lists, and its issue tracker.

On the system where the EPEL repo was in use, I found the following in /etc/yum.repos.d:

The system where the EPEL repository wasn't used had only the following files in the same directory:

I ran iperf -c 192.168.18.44 on another system to use iperf on the other system in client mode to test the bandwidth between the two systems. On the server end, i.e., the system where I just installed iperf and ran the iperf -s command, I saw the following:

You may have to create a firewall rule on the system functioning as an iperf server. For CentOS 7 systems, the default firewall software is firewalld. The default port used by iperf is 5001, so you will need to open that port in the firewall for both UDP and TCP, if you wish to use both protocols. 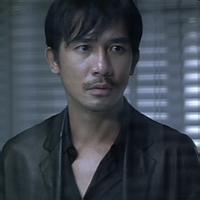 问题： I've seen these words a lot around Subversion (and I guess general repository) discussions. 我已经在Subversion（我猜通用存储库）讨论中看到了很多这样的话。 I have been us......

问题： I have the following folder structure. 我有以下文件夹结构。 application/app/folder/file.py and I want to import some functions from file.py in another Python file which r...... 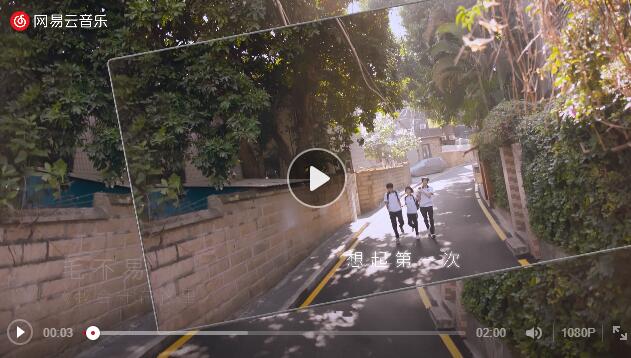