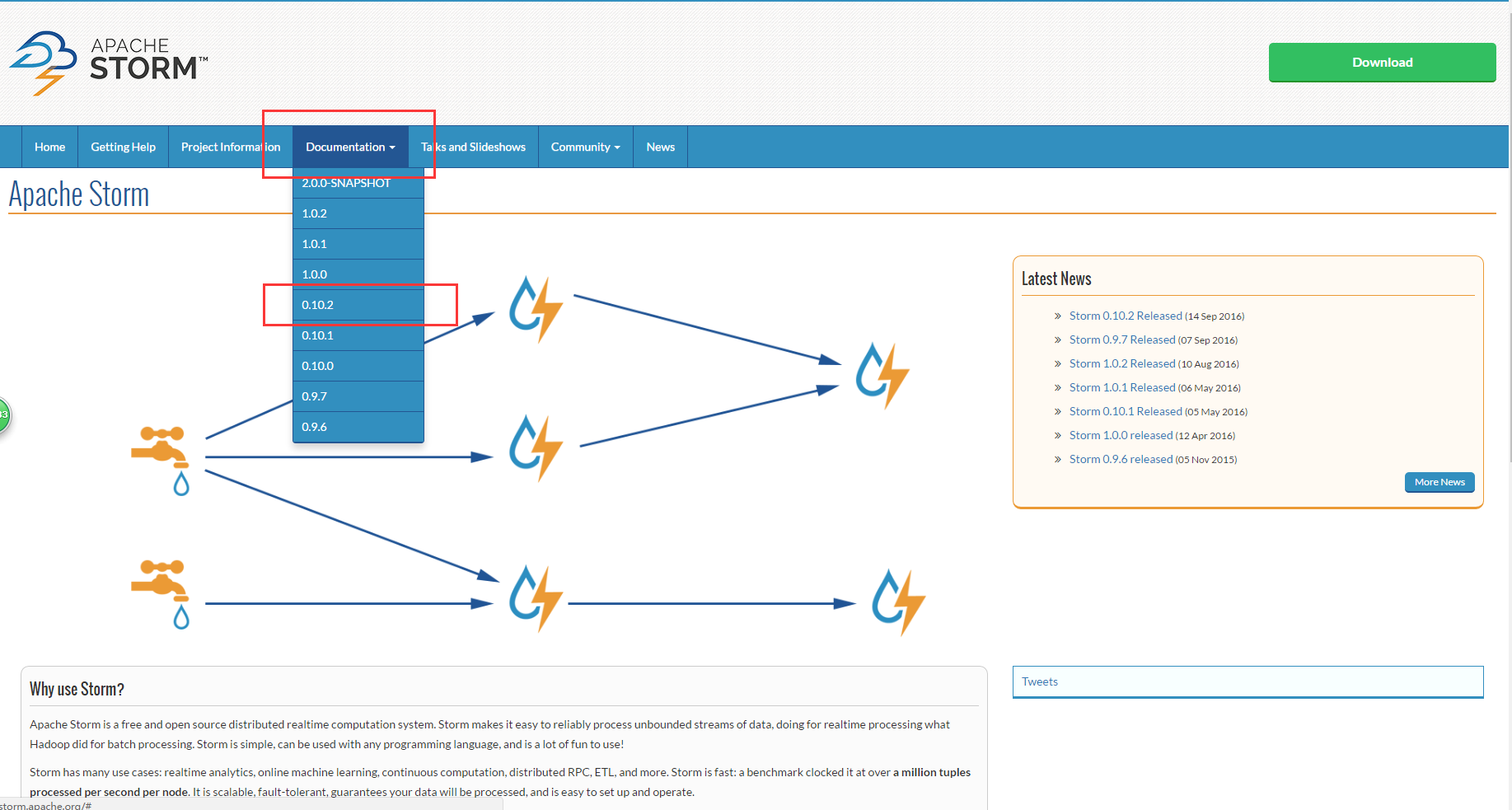 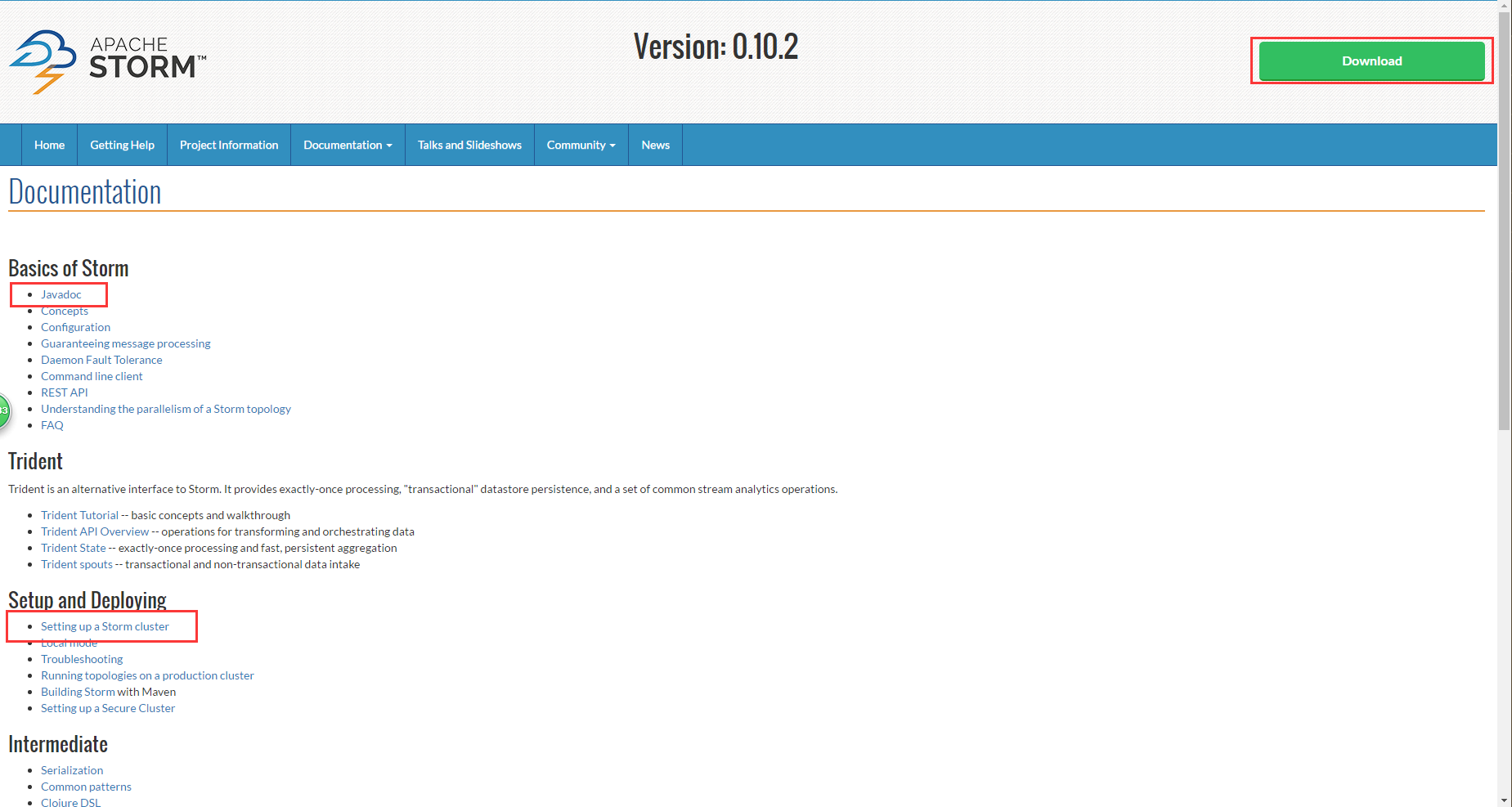 Setting up a Storm Cluster

This page outlines the steps for getting a Storm cluster up and running. If you're on AWS, you should check out the storm-deploy project. storm-deploy completely automates the provisioning, configuration, and installation of Storm clusters on EC2. It also sets up Ganglia for you so you can monitor CPU, disk, and network usage.

If you run into difficulties with your Storm cluster, first check for a solution is in the Troubleshooting page. Otherwise, email the mailing list.

Here's a summary of the steps for setting up a Storm cluster:

A few notes about Zookeeper deployment:

It's critical that you run Zookeeper under supervision, since Zookeeper is fail-fast and will exit the process if it encounters any error case. See here for more details. It's critical that you set up a cron to compact Zookeeper's data and transaction logs. The Zookeeper daemon does not do this on its own, and if you don't set up a cron, Zookeeper will quickly run out of disk space. See here for more details. Install dependencies on Nimbus and worker machines _**Next you need to install Storm's dependencies on Nimbus and the worker machines. These are:

Java 7 Python 2.6.6**_ These are the versions of the dependencies that have been tested with Storm. Storm may or may not work with different versions of Java and/or Python.

supervisor.slots.ports: - 6700 - 6701 - 6702 - 6703 Monitoring Health of Supervisors Storm provides a mechanism by which administrators can configure the supervisor to run administrator supplied scripts periodically to determine if a node is healthy or not. Administrators can have the supervisor determine if the node is in a healthy state by performing any checks of their choice in scripts located in storm.health.check.dir. If a script detects the node to be in an unhealthy state, it must print a line to standard output beginning with the string ERROR. The supervisor will periodically run the scripts in the health check dir and check the output. If the script’s output contains the string ERROR, as described above, the supervisor will shut down any workers and exit.

If the supervisor is running with supervision "/bin/storm node-health-check" can be called to determine if the supervisor should be launched or if the node is unhealthy.

The health check directory location can be configured with:

The scripts must have execute permissions. The time to allow any given healthcheck script to run before it is marked failed due to timeout can be configured with:

storm.health.check.timeout.ms: 5000 Configure external libraries and environmental variables (optional) If you need support from external libraries or custom plugins, you can place such jars into the extlib/ and extlib-daemon/ directories. Note that the extlib-daemon/ directory stores jars used only by daemons (Nimbus, Supervisor, DRPC, UI, Logviewer), e.g., HDFS and customized scheduling libraries. Accordingly, two environmental variables STORM_EXT_CLASSPATH and STORM_EXT_CLASSPATH_DAEMON can be configured by users for including the external classpath and daemon-only external classpath.

Launch daemons under supervision using "storm" script and a supervisor of your choice The last step is to launch all the Storm daemons. It is critical that you run each of these daemons under supervision. Storm is a fail-fast system which means the processes will halt whenever an unexpected error is encountered. Storm is designed so that it can safely halt at any point and recover correctly when the process is restarted. This is why Storm keeps no state in-process -- if Nimbus or the Supervisors restart, the running topologies are unaffected. Here's how to run the Storm daemons: 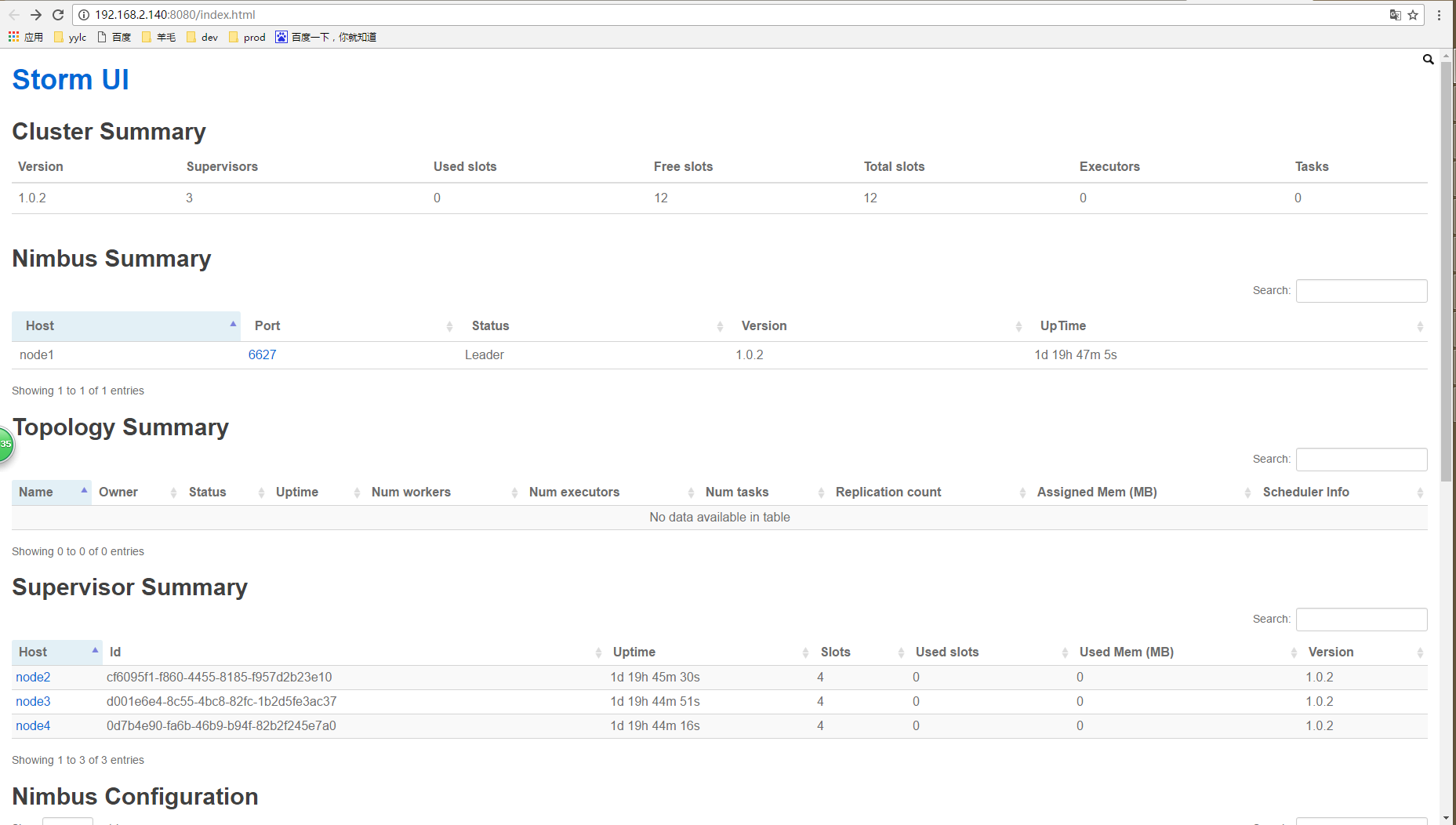 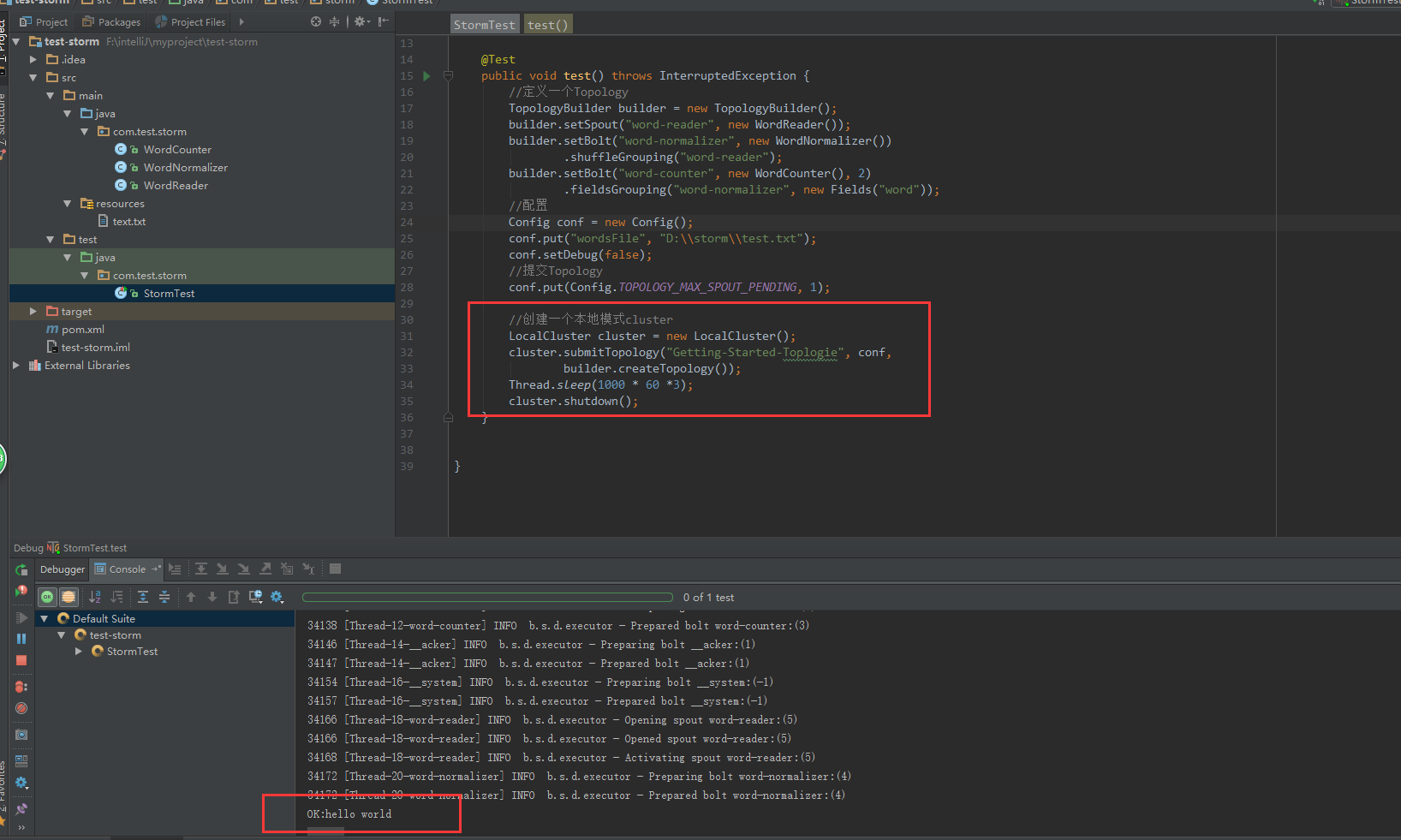