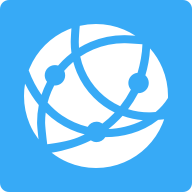 Here are some definitions:

Also please keep in mind that, as this implies, a SurfaceView is a pretty heavy-weight object. If you have multiple SurfaceViews in a particular UI, stop and think about whether this is really needed. If you have more than two, you almost certainly have too many.