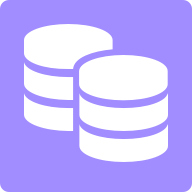 From Wikipedia, the free encyclopedia

In relational databases, a condition (or predicate) in a query is said to be sargable if the DBMS engine can take advantage of an index to speed up the execution of the query. The term is derived from a contraction of Search ARGument ABLE.

A query failing to be sargable is known as non-sargable query and has an effect on query time, so one of the steps in query optimization is to convert them to be sargable. The effect is similar to searching for a specific term in a book that has no index, beginning at page one each time, instead of jumping to a list of specific pages identified in an index.

The typical situation that will make a SQL query non-sargable is to include in the WHERE clause a function operating on a column value. The WHERE clause is not the only clause where sargability can matter; it can also have an effect on ORDER BY, GROUP BY and HAVING clauses. The SELECT clause, on the other hand, can contain non-sargable expressions without adversely affecting the performance. 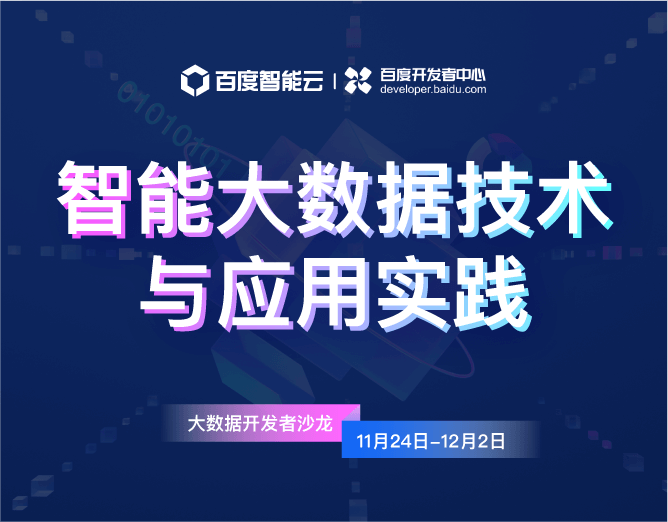 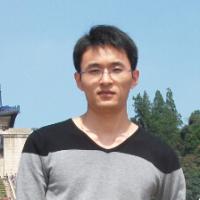