Today, my husband told my 5-year-old daughter that if I swallowed a watermelon seed, I would get pregnant. Tonight, she dropped one in my mouth while I was asleep. FML

Today, after a long session（n. 会议；（法庭的）开庭；（议会等的）开会；学期；讲习会） of working through numbers, I told our accountant that he deserved a drink. He assumed I was asking him out for a drink and hastily told me that he needed to get home to his wife. FML

Today, I found out that my aunt has suggested to the rest of my family I'm a pervert, just because I agreed when my 4-year-old sister was scared to use a public bathroom by herself, and asked me to come with her. FML

Today, after 6 months of unemployment and jobs searching, I showed up to my new job 10 minutes early. My new supervisor confusedly greeted me and informed me I was in fact a week and 10 minutes early. HR changed my start date and told everyone but me. FML

Today, I received a Saturday detention because the assignment I'd handed in had different handwriting. I've been practicing my handwriting skills for the past month. FML

Today, I found out that the chefs at my work can't spell for shit. FML

Today, my boyfriend broke up with me because I was "angry" at him. I was angry because last night he turned off his phone and left me locked out of the Airbnb that I had paid for. Until 3 am. In a foreign country. FML 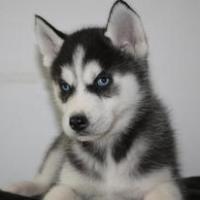 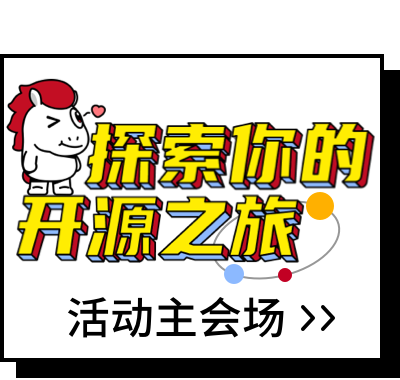