This wiki writes down the integration between spring-boot and Swagger. Swagger is a powerful restful API framework. It can discover and generate documentation for rest API by using the annotation at code level. This makes the documentation always synchronized with the actual API.

For more of Swagger's capability, please refer to: http://swagger.io

Here are the steps to set up your spring-boot application to use Swagger. Assume maven is used.

The springfox is smart to generate the documentation by parsing the spring rest service declaration. Most of the time, this is enough. You just need to name your class and method in a meaningful way. But sometimes if you want to generate more detailed information, you can leverage the swagger annotation.

This wiki will only list the typical annotations, for full details please refer to: https://github.com/swagger-api/swagger-core/wiki/Annotations-1.5.X#api

Here is a sample restful service with swagger:

Declare a model API to be inspected by swagger

Here we are sharing a custom Spring Boot web Maven archetype I have created to encapsulate all the common practices, as an example how you can do the same in your team for commo...... 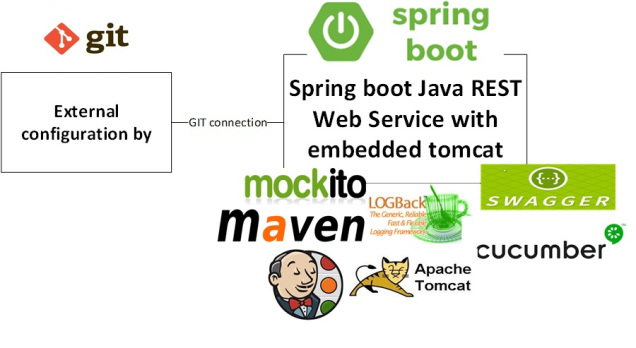 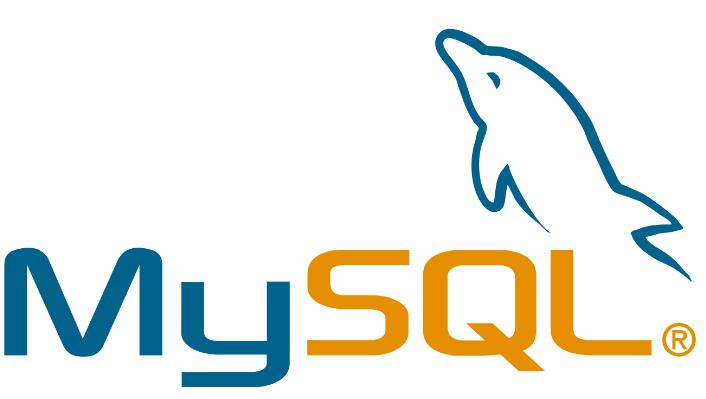