A ring is a continuous, high-speed acquisition to multiple buffers in memory.

Basic steps in performing a ring acquisition are as follows:

Prior to NI-IMAQ 3.0, a grab acquisition could result in "split" frames, where a single output image contained information from adjacent frames. NI-IMAQ 3.0 and later remove this problem because the grab is implemented as a 2 buffer ring.

The ring acquisition is appropriate for continuous high-speed applications which require processing on every image. 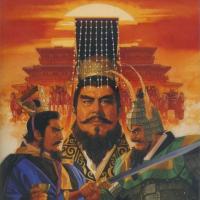 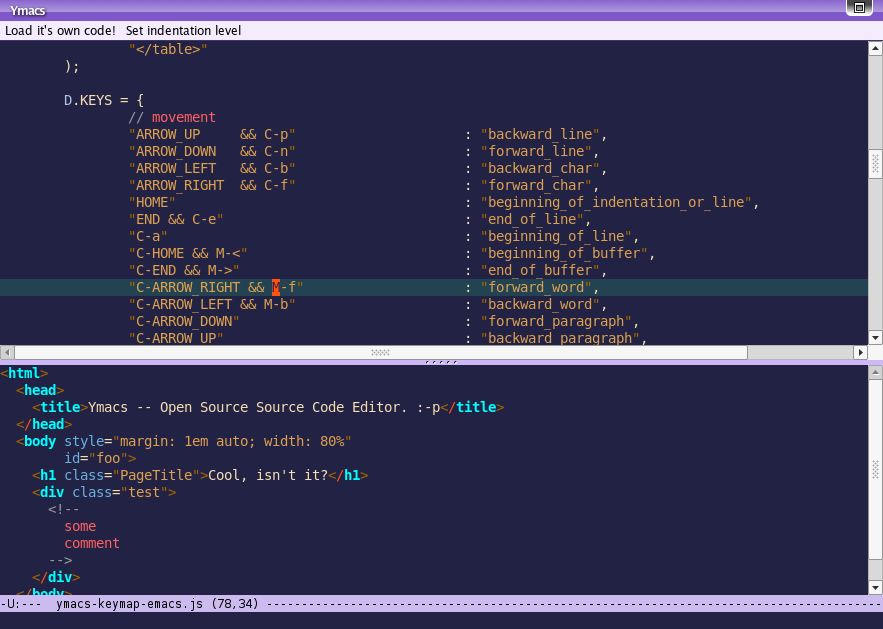